Honoured to have been part of the Selection Committee of Kidz Cinema 2020, an International Film Festival for Children supported by UNESCO Delhi which received 1101 film submissions from 87 countries around the globe.I have always loved watching and analysing films from a Psychological and Creative perspective. So spending hours watching and selecting the best films from directors around the world with the social theme of “Togetherness in Distancing Times” was truly a delight and an honour.⠀⠀Thank you International Children’s Film Festival, “Kidz Cinema” for the invitation and the CINEMA initiative for organizing such a refreshing festival for children to be a part during a difficult time for the whole world.

The token of gratitude was also a warm gesture. Excited to be part of more such innovative initiatives that showcase the creative talent of filmmakers around the world and produce content for children with a strong social theme and take-away message while entertaining us all with beautiful cinema and direction. 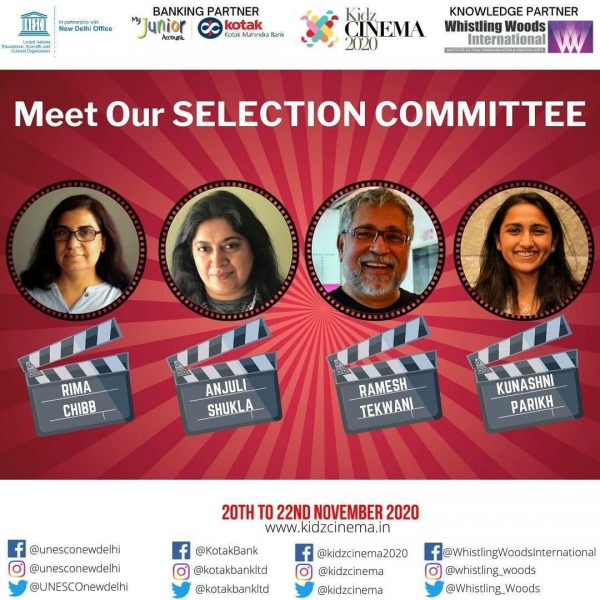 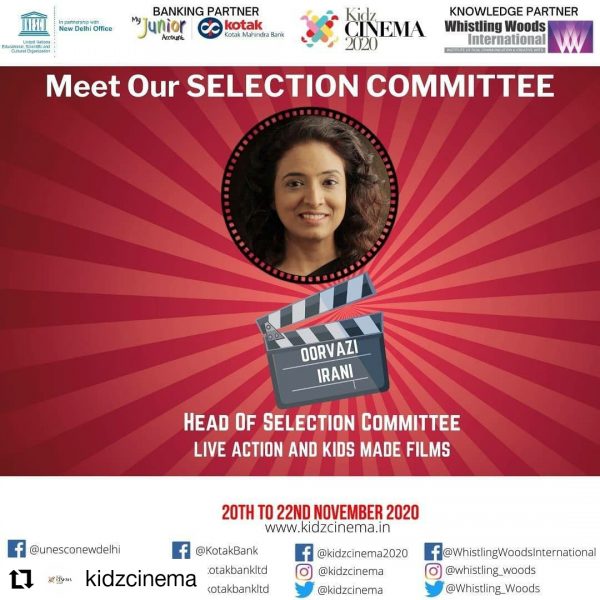 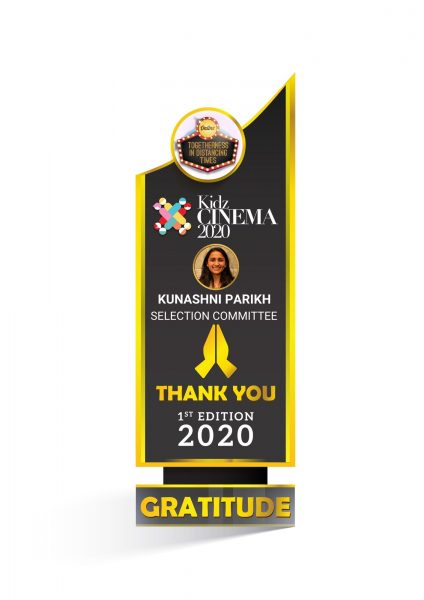