Should Mental Health be compromised at the stake of Media Obligations for Athletes? 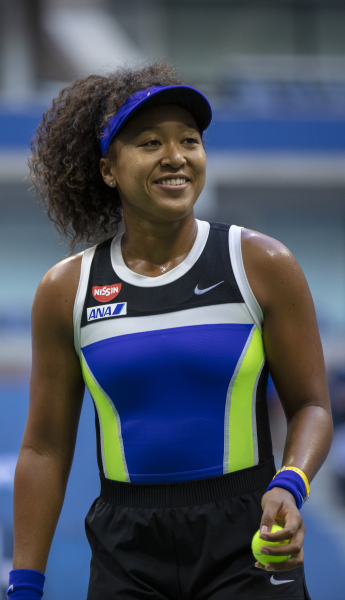 At the end of major matches in the sports community, elite athletes are often required by the rules of the organization to appear for scheduled press conferences and comment on their performance in response to questions from the reporters.

Recently, in the French Open, we saw star tennis player, Naomi Osaka, four time Grand Slam champion, refuse to attend the post-match press conferences. Osaka was concerned about the detrimental effect the media press conferences had on her mental health due to her ongoing struggles with depression since the US Open in 2018. As this went against the rules of the organization that required all athletes to appear before the press, Osaka was fined for her refusal to attend the press conference for about USD 15,000 and even threatened to be expelled from the Roland Garros. The news of the incident trended globally. She later withdrew from the tournament. 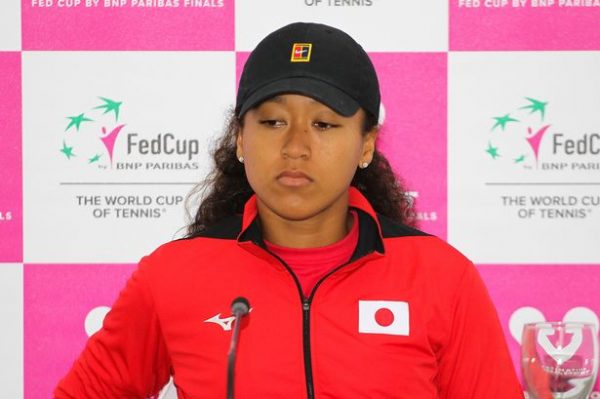 “I was already feeling vulnerable and anxious so I thought it was better to exercise self-care and skip the press conferences.” stated Osaka who said she feels a huge wave of anxiety before she has to speak to the world’s media. 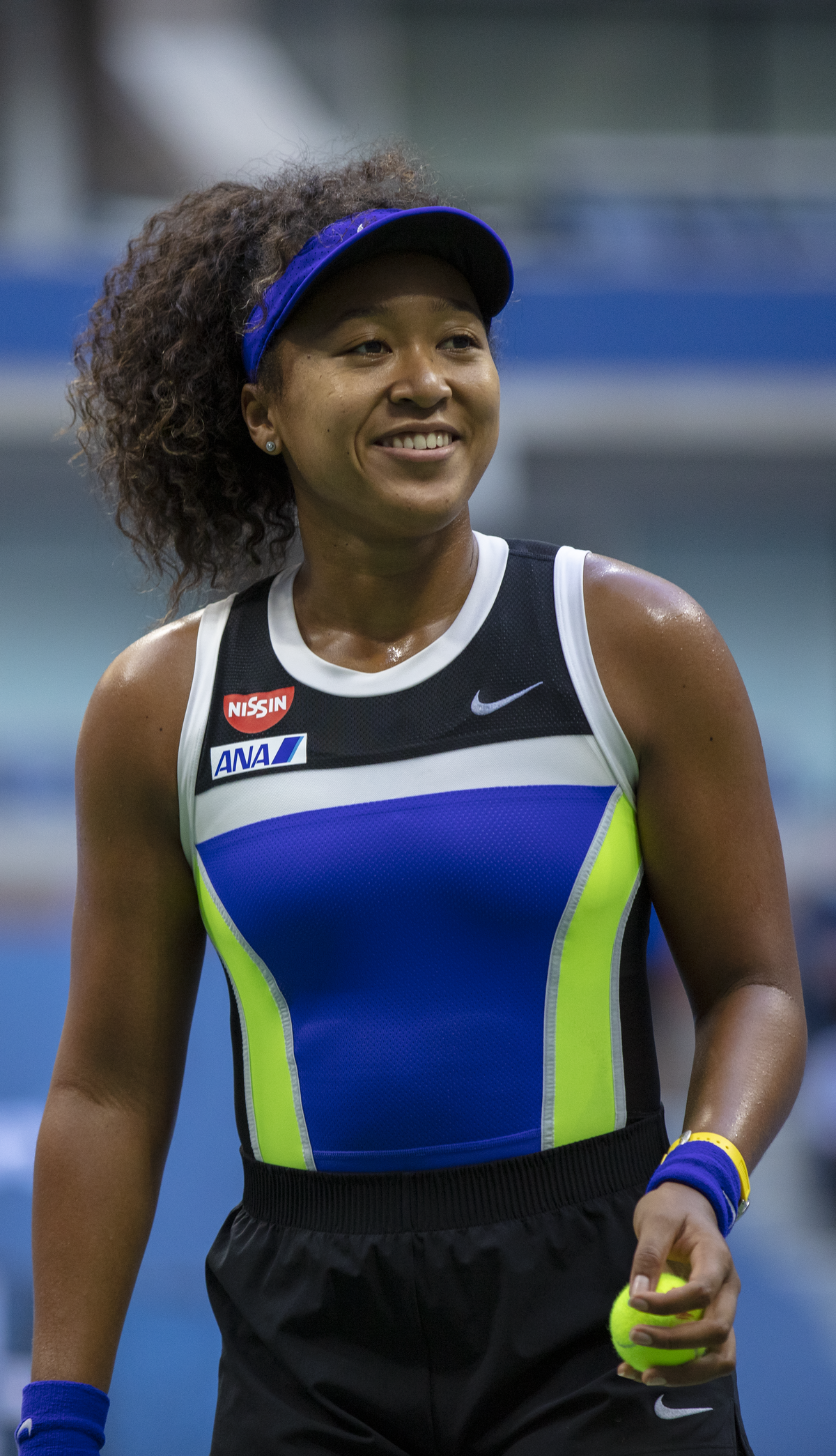 This incident poses a question in the world of sports performance, sports media, and athlete’s mental health. How precious is the mental well-being of a sports player? And how much should the rules of the organization protect their mental health? Should they be required by contract to fulfil media obligations or should this addressal of media questioning be a choice?

There are two sides to the coin here. The first perspective being, freedom of speech must be upheld. This includes the right to refuse to speak publicly. The second perspective is that athletes, just like in any other occupation, have certain professional obligations to be fulfilled such as talking to the media. This boosts the promotion of the sport, the tournament, and the athlete themselves. However, this tradition of routine post-match press conferences began in days when other forms of media like social media were not as powerful or even alive as it is today.

Athletes are humans with very real mental vulnerabilities like all of us. Being a Sports Psychologist working closely with many elite athletes, I have the opportunity to peek into the window of their minds and get an insight into their fear, anxieties, and expectations which goes beyond the public eye. There are pressures in sports, some great days and some bad days. The athlete themselves have an intense self-analysis post-matches and are very hard on themselves to push to do better and perform better for the next game. This internal pressure is enhanced when an external stimulus like the media puts the athlete under questioning, sometimes attacking their personal weaknesses and dissecting their performance like an after-school experiment. The pressure of media promotion is directly linked with business operations and cash flow, making the entire system capitalistic in its core.

What then should be the solution to this? A suggestion I could propose is that media interviews should be limited and alternatively, entirely optional. To continue promotion of the sport and the tournament and to encourage athletes to give press conferences, the organization could perhaps provide incentives to athletes by sharing media earnings to those who are willing and comfortable to appear before camera and undergo post-match questioning, making the entire system a choice.

The mental integrity of an individual and the positive happy space that is to be their sport should continue. For this, we need more sports stars like Naomi Osaka to stand up for their well-being by putting their mental health needs first, and also a dramatic change in the organizational policies regarding media obligations of athletes to ensure that the sport is the sport and not a burden for athletes who shed their sweat and hard work to inspire and entertain us. Sports is fun, let’s keep it that way for the athletes too. 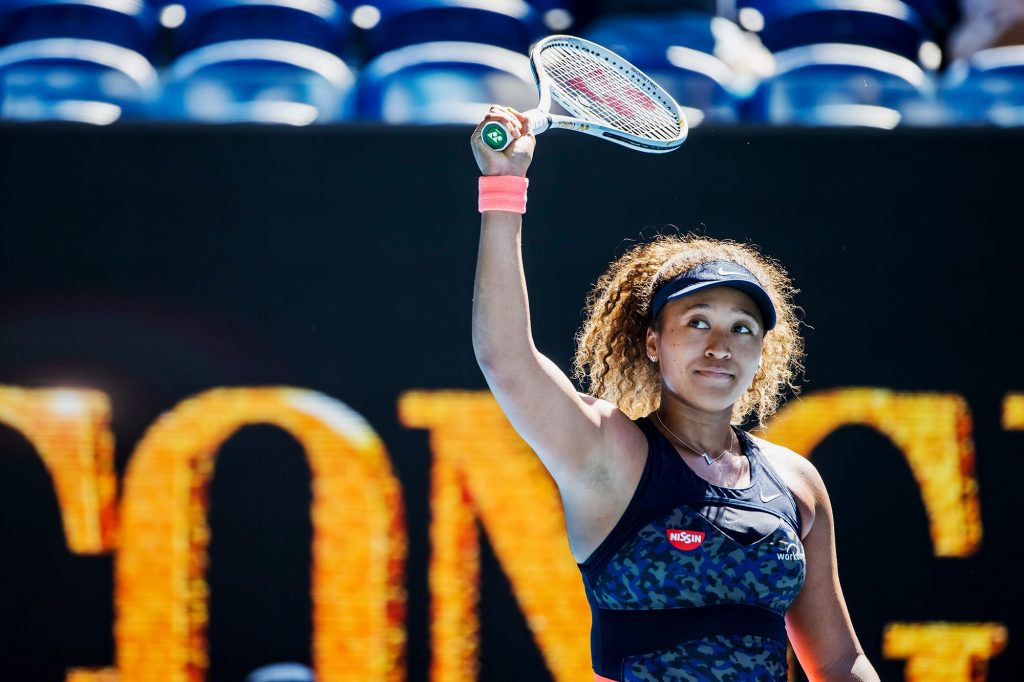